Two portfolios of soured loans have a combined face value of €4.7 billion 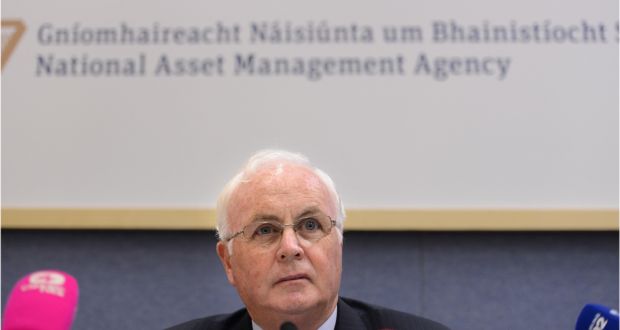 Lone Star Funds and Oaktree Capital Group are among bidders shortlisted for two portfolios of soured loans with a combined face value of €4.7 billion being sold by the National Asset Management Agency (Nama), according to two people with knowledge of the matter.

Cerberus Capital Management is also bidding for both the Project Ruby and Project Emerald portfolios owned by Nama, according to the people.

The Irish government set up Nama in 2009 to take over €74 billion of commercial real estate loans held by the country’s banks and sell them over as many as 10 years. The agency, which has said it’s on target for a €2 billion surplus, could achieve a third of its annual sales forecast with the disposal of Ruby and Emerald, according to a report by broker Cushman & Wakefield.